Grounded in decades of research and experience. 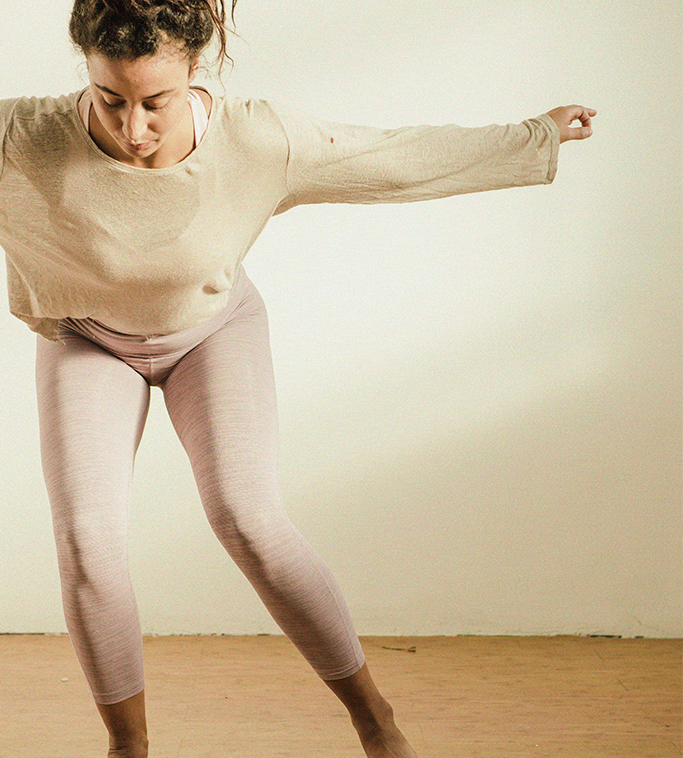 The history of Aviva Method

The Aviva Method was developed by Aviva Gabriella Steiner, a Hungarian-Israeli who was born in 1930 and raised in Budapest, Hungary. Aviva was a ballet dancer by training. She studied under Gertrud Kraus and performed as a ballerina for the Opera House of Tel Aviv. After retiring from ballet, Aviva studied physiotherapy and anatomy.

She developed the earliest version of the Aviva Method exercises while teaching physical fitness to women and observing the ability to regulate menstrual flow with certain focused abdominal movements. These were crystallized into what ultimately became the Aviva Method: a sequence of dance-like exercises that stimulate circulation and drive increased blood flow to the lower abdominal region. Observers have remarked on the similarity of the movements to the fertility dances of early cultures.

Aviva Method practitioners are prevalent in a large number of countries, including Hungary, Austria, Italy, Germany, Romania, and Israel. 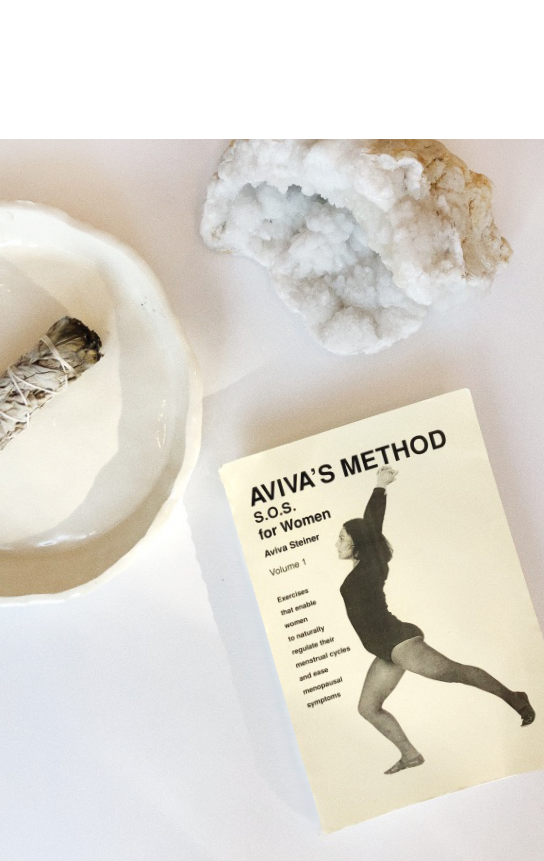 The Aviva Method is a dance-like sequence of 18 specially designed exercises, often performed to music.  We believe that the exercises stimulate and strengthen the superficial and deep muscles of the lower abdominal area and increase blood flow to all reproductive organs, thereby helping to regulate the body’s endocrine system.  The Aviva Method exercises are intended to positively balance hormonal flow, and practitioners have stated that they have experienced multiple benefits, including: